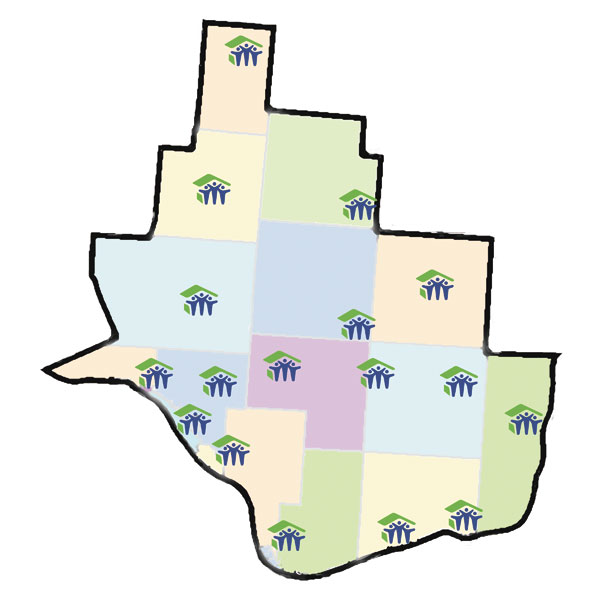 In an effort to provide affordable housing to even more people, the Huntington Area Habitat for Humanity is expanding its reach farther into Lawrence County.

David Michael, executive director and CEO of the Huntington Area Habitat office, said that he has worked on this expansion for the past few years.

He said the goal is to serve the unserved people of Lawrence County.

Michael said that the last step for getting the process started is to register with the Secretary of State and the Attorney General’s office in Ohio.

“We hope to get all of our i’s dotted and our t’s crossed by the end of the year,” Michael said.

Once the organization gets state approval, they can then begin to raise funds and find property to build on. Michael said that it has yet to be determined if another office location will be built.

Michael said that Habitat builds an average of five houses each year. For its last fiscal year, from July 2009 to June 2010, they built four houses and started three additional ones.

Becoming a Habitat House owner is something that families can be proud of, said Michael.

“It gives people an opportunity to start building an asset and get some equity,” he said.

Habitat homeowners are required to make a one percent down payment on their home and also help in the actual construction. This is what Habitat calls, “sweat equity.”

Habitat homes are built on a volunteer basis. To learn how to volunteer, call 304-523-4822 or visit www.huntingtonareahabitat.com.