Wyngate to implement therapy for Alzheimer’s

Biomass properties adjacent to The Point industrial park in South Point may go on the auction block next month.

In January all six Biomass parcels were to be sold when owner Mark Harris, less than a half hour before the sale, contacted Anderson’s office that he would wire funds to cover the more than $45,000 owed to the county.

At the time of the sale, however, the prosecutor’s office learned there were mortgages on two of the parcels that needed to be investigated. Those parcels will be on the upcoming sale.

A foreclosure sale on the 2014 taxes can’t be set until next year.

Since 2013 Anderson and Lawrence County Treasurer Stephen Burcham have attempted to get the back taxes paid by Biomass. In July 2014 a foreclosure hearing was scheduled, but Harris called Burcham saying he had only received the notice about the taxes 10 days prior. Burcham then gave Biomass 90 days to come up with the funds.

When that didn’t happen, the first foreclosure sale was scheduled for Jan. 27 of this year.

Terms for this upcoming sale are the same as a sheriff’s sale where successful bidders must put 10 percent down with 30 days to make the final payment.

Of those taxes South Point schools gets 69 percent; the county gets 8.5 percent with the remainder going to the township, Collins Career Center, board of developmental disabilities and the health department.

Harris can redeem his property right up to the sale. 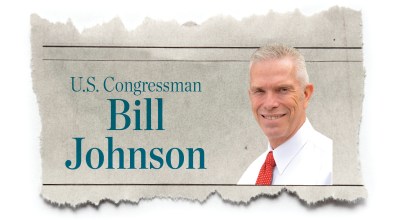 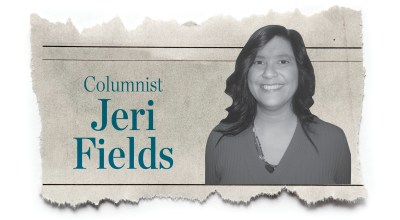 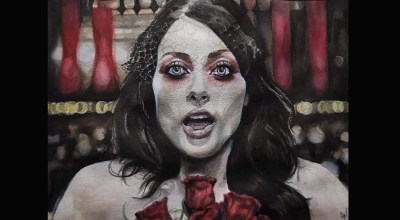