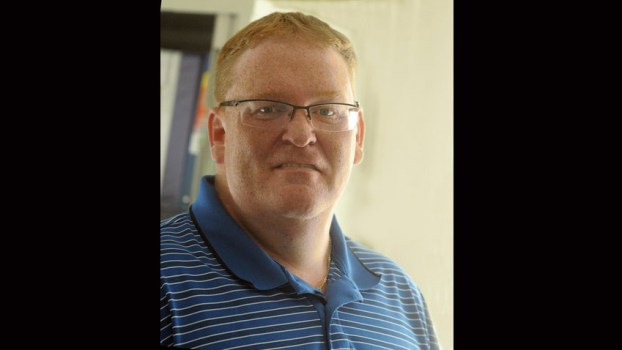 Schmeltzer’s first day will be Thursday

Veteran newspaperman Scott Schmeltzer has been named publisher of The Tribune. He will begin his work on Thursday.

“I look forward to continuing the journalistic integrity that this historic community has grown to trust,” Schmeltzer said. “I look forward to learning more about the amazing communities and meeting the quality people that make up the Tri-State area of Ohio, Kentucky and West Virginia.”

For the past three years, Schmeltzer, 48, has been director of advertising for Forum Communications, a digital, print, broadcast and commercial printing company in Fargo, North Dakota.

From 2003-2013, he was publisher of the Albert Lea Tribune in Albert Lea, Minnesota, and like The Tribune, are important affilliates of Boone Newspapers. Schmeltzer has been in the newspaper and digital media business since 2000.

Schmeltzer was born and raised in Marquette, Michigan. He has a daughter, Tayler Rae, age 23.

Schmeltzer replaces Gary Palmer, who has served as interim publisher since June of this year.

“I welcome Scott to the Ironton and Lawrence County community,” Palmer said. “I am confident he will enjoy meeting people here as much as I have enjoyed meeting them.” Vice President and Boone News Inc. Group Manager Tim Prince said Palmer is a valued friend of The Tribune and Boone Newspapers.

Palmer said he has enjoyed his time in Lawrence County.

“It is bittersweet leaving this beautiful area and the wonderful people I have met,” he said. “However, going back home, I have three young grandchildren waiting to see their Gammy and PaPa. My wife, Leslie, and I have not spent any time in this part of the country before, so it will always hold a special place in our hearts. Thank you for giving Leslie and me such a warm welcome.”