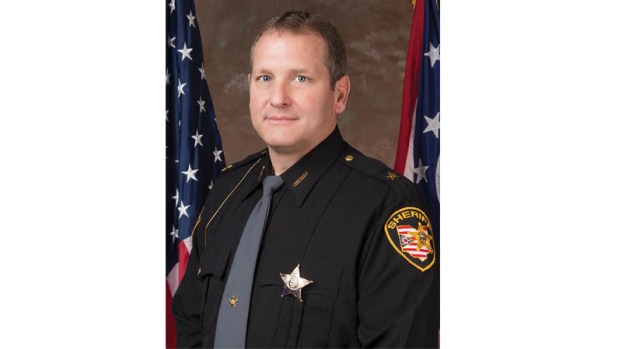 Lawrence County Sheriff will run for a fourth term in the 2020 election. He will run against Democratic candidate and current IPD Captain Joe Ross.

The Lawrence County Jail is pruning the list of inmates because of precautions for the coronavirus outbreak.

Sheriff Jeff Lawless said they had already started precautions last week before the City of Ironton declared an emergency on March 12 by increasing cleanings. The same day, Lawless stopped visits at the jail, but they got orders from the State of Ohio on March 13 that mandated that all visitors banned from all jails and prisons in the state.

“So, we were ahead of the curve on that one,” Lawless said, adding he talked to the prosecutor and the jails before ending visits.

He said his office has worked with judges to come up with a list of inmates who were non-violent offenders with low-level crimes and released them from jail.

“We put them on home monitoring and that type of thing,” Lawless said. As of Friday afternoon, there were 45 inmates in the jail and six inmates incarcerated in a different county.

“We are hoping to get them back here and see if we can get them out of jail or not,” he said.

The jail staffing level will remain the same.

Even with a reduced number of people entering the facility, the medical staff at the jail has provided products to wipe down the jail “as often as we can,” Lawless said. “And prior to anybody coming into the jail– employee, non-employee, inmate – their temperature is taken and they have to answer pre-screening questions.”

He said if an inmate has a temperature of above 100 degrees, they have to be taken to be checked out by a doctor.

“We don’t want any employees exposed to this. And I have road deputies who don’t know what they will face at any home, although that has been true since they put on a badge,” Lawless said. “But with this virus, they are taking extra precautions when they are on calls.”