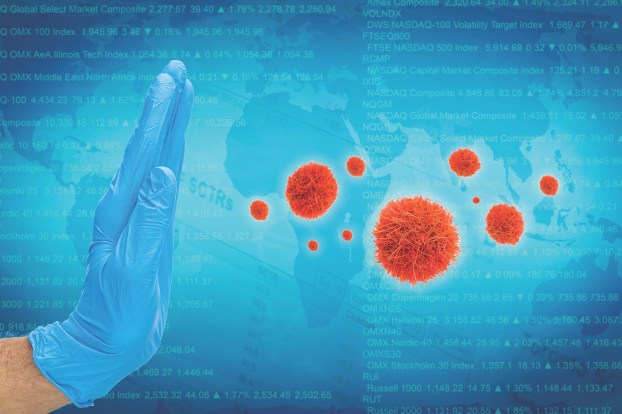 The Boyd County Health Department in Ashland, Kentucky announced on Thursday afternoon there were three more confirmed cases of COVID-19, including a 49-year-old male who died.

The total positive cases for Boyd County is now at 15.

In Cabell County, West Virginia, three more cases of COVID-19 were confirmed on Thursday, bringing the total for the county to four.

The Carter County Health Department in Kentucky confirmed its first positive case of COVID-19 on Thursday. The only information released was that the patient was a resident of Carter County.

Lawrence County has only a single case of COVID-19.

According to the Associated Press, the worldwide number of confirmed COVID-19 infections is now estimated at 1 million, with more than 50,000 deaths, according to the tally kept by Johns Hopkins University. But the true numbers are believed to be much higher, because of testing shortages, many mild cases that have gone unreported, and suspicions that some countries are covering up the extent of outbreaks.

The Associated Press reported that more than 2,900 Ohio cases are confirmed, with 81 deaths as of Thursday and more than 800 people hospitalized, officials reported. That doesn’t reflect all cases in Ohio, because the state limits testing to those who are hospitalized and to health care workers.