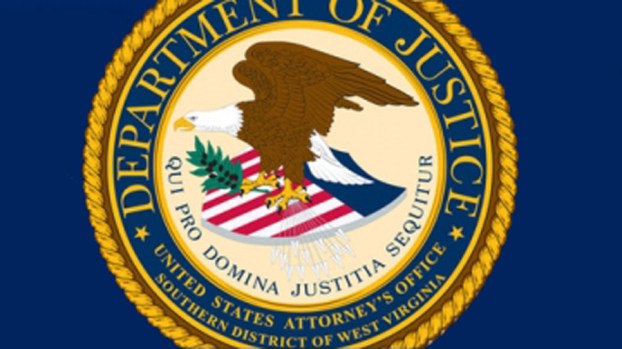 Also pleaded guilty to Adderall distribution; Faces up to eight years in prison

HUNTINGTON — A former Fairland High School Spanish teacher pleaded guilty in court earlier this month to traveling across state lines to have sex with one of her students.

According to United States Attorney Mike Stuart, who represents the southern district of West Virginia, Amy Adkins, 30, pleaded guilty to travel with intent to engage in illicit sexual conduct and distribution of Adderall.

“No teacher should ever behave this way,” Stuart said in a news release. “This isn’t what we expect when a high school student signs up to learn Spanish. Teachers should be role models, not models of despicable behavior. Adkins was supposed to be teaching Spanish — not providing drugs and engaging in sex with them. Protecting children is a priority in my office and we will prosecute anyone putting them in harm’s way.”

Stuart’s office said that Adkins admitted that while she was a Spanish teacher at Fairland High School in Rome Township during the 2017-2018 academic year, she communicated frequently with one of her young male students, who was under 16 years of age at the time, on social media.

In addition to traveling with the intent to engage in illicit sexual conduct, Adkins also admitted that from September 2017 to May 2018, she frequently sold a portion of her Adderall prescription to her friends and acquaintances. Specifically, Adkins admitted that she sold one close friend five pills of Adderall on March 9, 2018. Adderall is a Schedule II controlled substance.

Adkins faces up to eight years in prison when she is scheduled to be sentenced on Sept. 8 in Huntington.

This case was prosecuted as part of Project Safe Childhood, a nationwide initiative of the Department of Justice to combat the growing epidemic of child sexual exploitation and abuse.

Led by the United States Attorney’s Offices and the Criminal Division’s Child Exploitation and Obscenity Section, Project Safe Childhood marshals federal, state, and local resources to locate, apprehend, and prosecute those who sexually exploit children, and to identify and rescue victims.