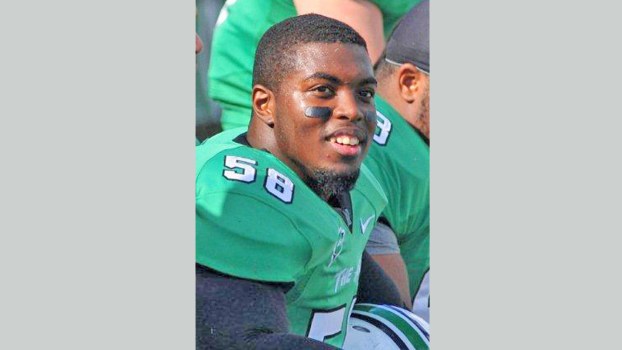 “Egregious and despicable crimes. I have absolutely no tolerance for child predators. Zero,” Stuart said. “There is no greater priority for me than protecting our children.”

Taylor admitted that in January 2019, he utilized the mobile messaging application Kik to send several graphic videos of child pornography to an undercover FBI agent.

These videos depicted nude, prepubescent children engaged in sexual conduct, including sadistic or masochistic conduct. Taylor also admitted that he asked the undercover agent for photos of the agent’s 9-year-old daughter naked in sexually-explicit poses.

On Kik, Taylor was an active member of a group focused on taboo interests, wherein users frequently shared images and videos of child pornography.

Taylor’s Kik username was “58ThatDude58,” 58 is the number he wore while playing football for Marshall University from 2010 to 2013.

He faces at least five years and up to 20 years in prison when sentenced on Sept. 28 in Huntington, West Virginia. The FBI conducted the investigation. United States District Judge Robert C. Chambers presided over the hearing. Assistant United States Attorney Kristin F. Scott is handling the prosecution.

The case is being prosecuted as part of Project Safe Childhood, a nationwide initiative of the Department of Justice to combat the growing epidemic of child sexual exploitation and abuse.

Led by the United States Attorney’s Offices and the Criminal Division’s Child Exploitation and Obscenity Section, Project Safe Childhood marshals federal, state, and local resources to locate, apprehend, and prosecute those who sexually exploit children, and to identify and rescue victims.