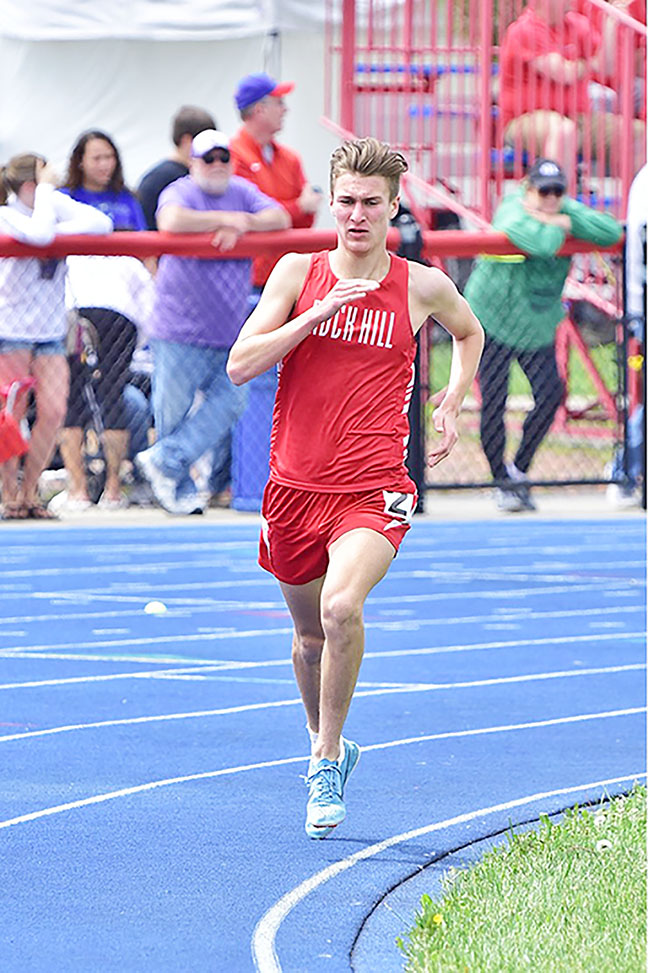 Rock Hill Redmen Eli Baker runs his way to a win in the 800 meterrs during the 2019 Ohio Valley Conference track meet. Baker has signed to run for the University of Kentucky. (Kent Sanborn/Southern Ohio Sports Photos)

PEDRO — Eli Baker didn’t just happen to show up on the University of Kentucky track program’s as a blip on their radar. It was more of a calculated plan.
The Rock Hill Redmen senior track and cross country standout put together a plan several years ago that set up training to reach one level, different training for the next level, and eventually training to use as the college level.
As it turned out, Plans A, B and C were a success as he signed a letter-of-intent to run track for the Kentucky Wildcats.
At the request of Baker, Rock Hill coach Trey Wilds contacted various schools including Kentucky.
Baker then talked with schools such as Syracuse, Nebraska, Baylor, Stanford, Kansas, Pittsburgh, Colorado, Connecticut and Miami, Ohio.
He whittled his decision to Nebraska, Syracuse and Baylor along with the final selection of Kentucky.
“Syracuse was more of long distance with a 5K and 10K program and they wanted me to focus more on cross country. I was more focused on track. Baylor is more track oriented. They worry more about the 4×400 (relay) and 400. So, my final two were Nebraska and Kentucky and they have similar programs,” said Baker.
“What really helped me determine my decision was comparing their rosters and they got a new distance coach three years ago. He’s only had three recruiting classes and he’s trying to overhaul the program so their roster is really young.”
Baker finished third in the Division 2 regional track meet last season with a 1:57.89 clocking. He ran a 2:01.20 in the state meet.
But during an indoor meet this past winter, Baker won the 800-meter state title with a 1:54.2 time, the second fastest time in Ohio indoor state history for all divisions.
With that title in hand, Baker was set to put his best foot forward in the spring track season.
However, the Coronavirus pandemic squashed all spring sports along with his high school goals and beyond.
“I had the indoor state title, so I had my mind on the outdoor state title. That was my goal going into the season and then get to nationals again,” said Baker.
“Last year, the goal was to just make it to the state meet, so I set up my training to do my best at the regional meet. But this year I contended for the indoor state title so I was going to train for (the outdoor state) meet.”
Although the Coronavirus ended regular class schedules this spring, Baker still finished as the valedictorian with a 4.0 grade point average.
Baker plans to double major in political science and journalism. 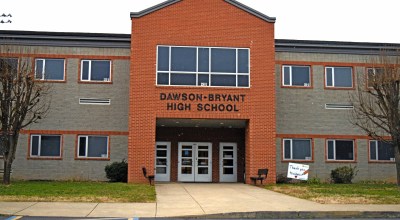 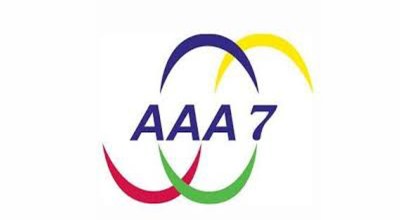