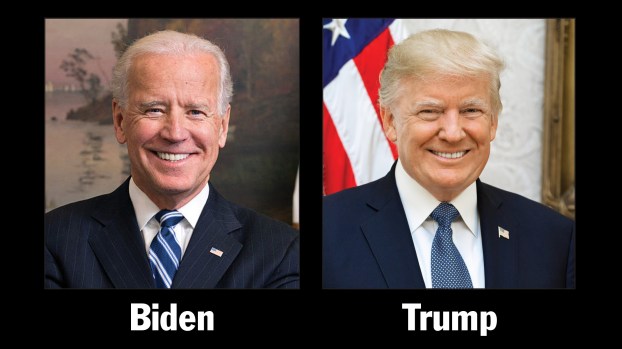 It puts Biden at 46 percent and Trump at 42 percent. The Democratic candidate’s four-point lead is just outside the poll’s margin of error of +/- 3 percent.

Biden also led in a survey from conservative pollster Rasmussen Reports, with a similar four-point lead of 50 percent to 46 percent for Trump. Rasmussen surveyed 750 likely voters from July 15-16.

Overall, Biden maintains a slight lead in the RealClearPolitics average, which is calculated from all major pollsters for the past month. In the average, Biden stood at 47 percent to Trump’s 44.7 percent.

Despite this slim lead, most political forecasters have not shifted the state into the “Toss-up” category yet, with two of the most prominent, Cook Political Report and Sabato’s Crystal Ball, still considering the state “Lean Republican” in their forecasts as of last week.

Ohio, with 18 electoral votes, is considered a bellwether in presidential elections, often going to the winner of the national electoral majority. The state went to Republican George W. Bush in 2000 and 2004, Democrat Barack Obama in 2008 and 2012 and was carried by Republican Trump in 2016.

The general election is set for Nov. 3.