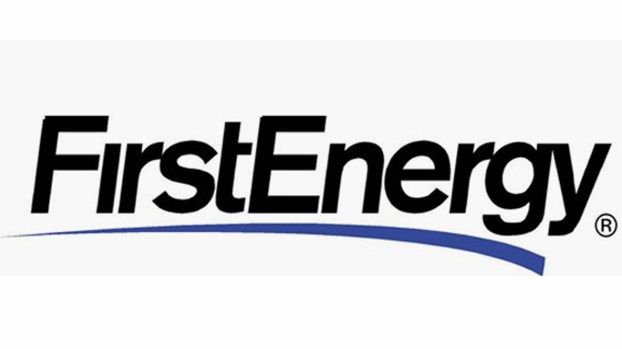 COLUMBUS, (AP) — The alleged corruption that led to passage of a nuclear plant bailout law and questions about whether the bailout was financially necessary demand the law’s immediate repeal and replacement, Democratic and Republican lawmakers testified Thursday.

Supporters of the energy policy contained within the law who worry a repeal throws the baby “out with the bath water” overlook the enormous problems with the law, said Rep. Laura Lanese.

“I would counter that what we have now isn’t bathwater, but mud,” Lanese told the House Select Committee on Energy Policy and Oversight, created to hear the repeal. “And once you have mud, you can’t cleanly separate the dirt from the water and still have confidence you got rid of all the dirt.”

At issue is the law passed last year and known as HB6, which would add a fee to every electricity bill in the state and direct over $150 million a year, through 2026, to the nuclear plants near Cleveland and Toledo.

The law is now at the center of a $60 million federal bribery probe that led to the ouster of former GOP House Speaker Larry Householder. Federal prosecutors in July accused Householder and four others of shepherding energy company money for personal and political use as part of an effort to pass the legislation, then kill any attempt to repeal it at the ballot.
Federal documents make clear the company was Akron-based FirstEnergy.

While FirstEnergy and its executives have denied wrongdoing and have not been criminally charged, federal investigators say the company secretly funneled millions to secure a $1 billion legislative bailout for two unprofitable Ohio nuclear plants then operated by an independently controlled subsidiary called FirstEnergy Solutions.

In addition to the corruption charges, there’s evidence that the plants didn’t need the bailout, said Lanese and fellow GOP Rep. Dave Greenspan. They noted that a FirstEnergy spinoff company announced an $800 million stock buyback in May, after the law was passed.

In addition, a portion of the bill also provided guaranteed profits for the company even if revenue dips, which could be worth $350 million to FirstEnergy and its subsidiaries, they said.

“The owner and operator of the nuclear plants has cash flow and is profitable today, months before the first cent from House Bill 6 is set to reach them,” Greenspan said.

In addition, by favoring nuclear energy over other clean energy options, the bill created winners and losers, Greenspan said.

Democratic Reps. Michael O’Brien, of Warren, and Michael Skindell, of suburban Cleveland, also testified in favor of a repeal. The effort has broad bipartisan support, including backing from Republican Gov. Mike DeWine.

Householder was removed from his leadership post in a unanimous vote following his arrest. He was one of the driving forces behind the energy law.

Householder remains a state lawmaker, has pleaded not guilty to a corruption charge and says he’s innocent and will fight the charge.

Newly elected House Speaker Bob Cupp and Republican committee chairperson Rep. Jim Hoops have promised a deliberate approach to the repeal but one which won’t replicate the hours of testimony that led to the energy bailout. Democrats want a speedy repeal and say Republicans are unnecessarily delaying the process.