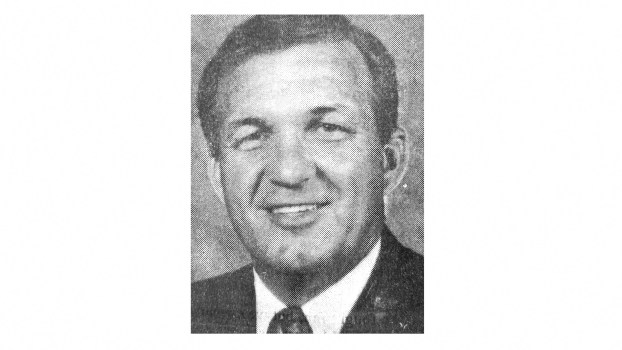 PORTSMOUTH — William L. Ogg, who represented part of Lawrence County for four terms in the Ohio House of Representatives, died Thursday at age 83.

Ogg, a Democrat, began his service as representative for the 90th District, which covers Scioto and Lawrence counties, in 1995 and served until he was term limited in 2002.

He was also Portsmouth City Council member and Mayor and a three-term Scioto County commissioner.

“I always thought he did a good job in the Legislature,” he said.

Ogg is survived by his wife, Janice, and three children. His son, William K. Ogg, currently serves as Scioto County Treasurer. Both Ogg and his son are in the Scioto County Democratic Hall of Fame.

A memorial service took place for the family on Sunday.