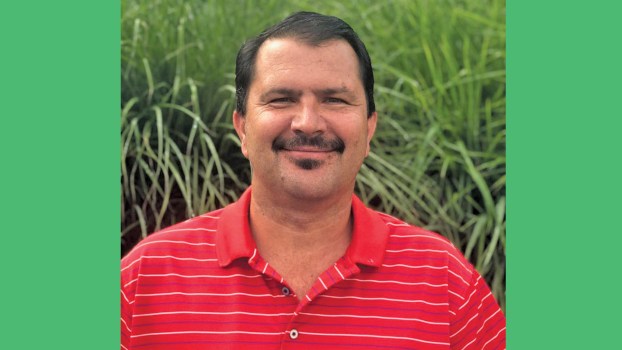 Candidates from the two major parties who are running for two seats on the Lawrence County Commission will be joined by an independent candidate on the Nov. 3 ballot.

Following the selection of Democratic and Republican nominees in the state’s April primary, Douglas Matthew Malone collected signatures and filed to run as an independent for one of the commission seats.

He will face incumbent Republican Commissioner Colton Copley in the general election.

Malone, who goes by his middle name of “Matt,” said he has been an independent for several years and had always planned to run separate from the two parties.

The son of Doug Malone, who served two terms as a county commissioner as a Democrat, he described his views as being on the conservative side.

He lives in Perry Township, where he is a trustee.

“I’ve been talking to voters every day,” he said of the campaign. “I’ve been finding out what issues they care about.”

He said his top priorities would be working to improve broadband and cellular phone service for the county, as well as to resolve issues surrounding the need for a new county jail.

Malone said he would be available at his office every day, if elected.

“I would be a dedicated, full-time commissioner,” he said. “I would be there for them to talk to and be a voice for them.”

A second commission seat will also be on the ballot, in which incumbent Commission President DeAnna Holliday will face Democratic challenger Jeff Blakeman.