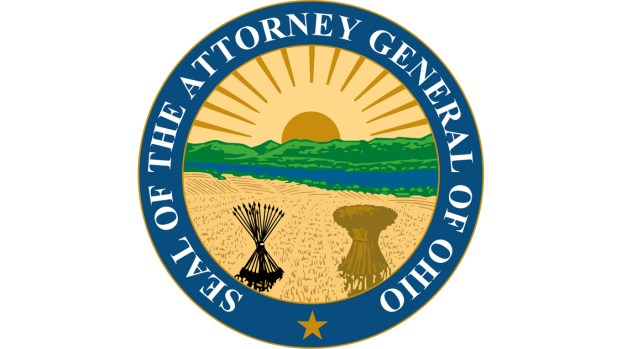 “It’s essentially ill-gotten gains,” Yost said. “The corrupt activity should not result in a monetary advantage for the people who acted corruptly.”

HB 6 created a new Ohio Clean Air Program to support nuclear energy plants and some solar power facilities. Electricity consumers fund the program, potentially bringing in up to $85 million in the 2021 fiscal year, with a surcharge that runs through 2027.

It led to the arrest and indictment of Householder, R-Glenford, and four others as part of a $60 million “public corruption racketeering conspiracy” to pass the legislation.

“The United States attorney is holding the actors in this episode accountable in federal court. There are things the federal criminal complaints cannot reach,” Yost said. “The first and most important is the $1.3 billion that will be taken from Ohio electricity ratepayers, the majority of which will go to support the non-profitable, nuclear energy reactors formerly owned by a subsidiary of FirstEnergy and now operating post-bankruptcy under the name of Energy Harbor.”

Yost’s lawsuit alleges money laundering, extortion, bribery and tampering with evidence, and he wants a court to issue an injunction to stop money from going to Energy Harbor.

He also wants a preliminary injunction that would bar those named from lobbying for or against the repeal and replacement of HB 6 and freeze the assets of the Friends of Householder campaign account.

Currently, the General Assembly is taking up bills to repeal and replace HB 6.

“House Bill 6 does a lot more than bail out the nukes,” Yost said. “Many people in the marketplace have made decisions over the past year based on that legislation. All of those things are intertwined with repealing and replacing HB 6. The fact of the matter is this is going to require some serious skull sweat to unwind it in an appropriate and fair manner that doesn’t create more victims.”