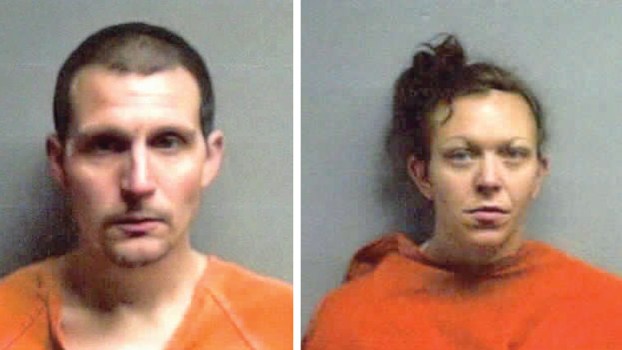 Hannon sentence for same charges in 2017

At 8 a.m. on Friday, the Lawrence Drug and Major Crimes Task Force, the Lawrence County Sheriff’s Office, Ironton Police Department executed a drug search warrant at 1520 S. Fifth St. in Ironton after two months of investigation for selling heroin. The drug and major crimes task force made multiple undercover controlled purchases of heroin from the residence.

Both were taken to the Lawrence County Jail until they are arraigned in Ironton Municipal Court.

During his sentencing, Hannon told the judge that he would like “apologize to the community and my family,” explaining that, “it wasn’t (his) intention to hurt anyone.”

In December 2017, after violating his probation, Hannon was sentenced to serve 24 months in prison along with a 12-month sentence from a separate case for a total of 36 months.

Hannon was released earlier this year.