Ratings power
10 stars. What else could it be? The Buckeyes are one of the best teams in the nation. They’ve carried the flag for the Big Ten for years, with rosters full of the best players in the league. It’s the first game of the conference season, between two national brands who fought together to make football happen.
Sneak peek
You know exactly how the national narrative will go: “Well, Nebraska, you wanted to play so badly, let’s see what you have.” Husker fans will brace for another beating — something along the lines of last year’s 48-7 loss to the Buckeyes in Lincoln — but hope for something along the lines of NU’s five-point loss to OSU in 2018. Ohio State will be intent on making a strong statement out of the gate, as the Buckeyes also wanted badly to play this season because they feel they are a legitimate contender to win all the marbles. But they return only three members of last year’s defense. Nebraska’s best hope is play keep-away from Ohio State’s explosive offense, led by junior Justin Fields.
Plot twist
Guess what? Nebraska’s experienced offensive line will open some holes for Dedrick Mills, and the senior running back will help the Huskers gain control of the clock. Adrian Martinez will have time in the pocket to get the ball to Wan’Dale Robinson and Jack Stoll, and transfer Travis Vokolek will present himself as a go-to weapon. Alas, Ohio State’s offense will be too hard to handle. But the Buckeyes will have to sweat out a close one in an empty Horseshoe.
The main cast
QB Fields. Forget the conference, Fields is one of the best football players in the nation. And with another year in Ryan Day’s system, he’ll only be better than the 3,273 passing yards, 484 rushing yards, and 51 total touchdowns he put up last season.
OL Wyatt Davis. An All-America caliber player at right guard, Davis helped pave the way for J.K. Dobbins’ 2,000-yard season last year. Like Fields, one of the best in the country at his position.
CB Shaun Wade. Ohio State’s defensive backfield was loaded with NFL talent last season, Wade included. But unlike most of his teammates, Wade decided to return to Columbus for another season.
Schedule
O24, Nebraska; O31, at Penn State; N7, Rutgers; N14, at Maryland; N21, Indiana; N28, at Illinois; D5, at Michigan State; D12, Michigan. 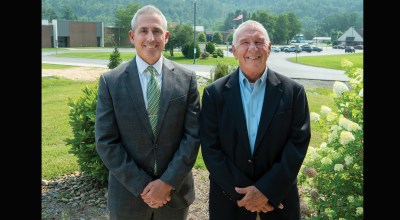 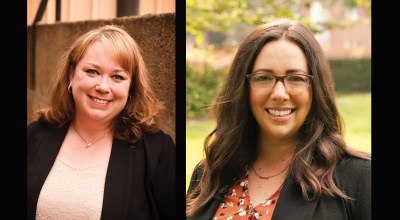