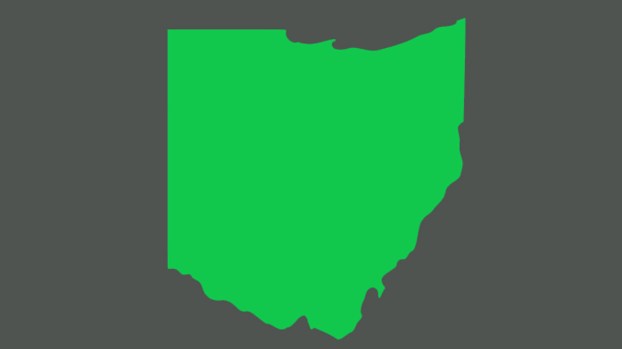 COLUMBUS — With another positive week, Ohio continues to beat most states in terms of quickest recovery in unemployment claims, according to a new report released Thursday.

Ohio ranked 14th in the nation in terms of unemployment claims recovery and ranks 23rd since the start of the COVID-19 crisis, according to WalletHub, a personal finance website.

“The U.S. is still grappling with a fall surge in the COVID-19 pandemic, and different states have reopened at different rates. Some states have paused their reopening plans or have even reversed course and issued new restrictions,” the report said. “Despite that, new unemployment claims decreased week-over-week on Oct. 19, which shows that we’re making progress toward recovery.”

In Ohio, Gov. Mike DeWine has consistently said this week he plans no new shutdowns or statewide orders despite record levels of positive cases throughout the state. However, he pleaded with Ohioans to wear masks and avoid get-togethers.

“As the virus spreads in the community from gatherings where people aren’t wearing masks or social distancing, it directly impacts our ability to keep our schools open, to protect our vulnerable elderly in nursing homes and to keep our hospitals from being over-run and exceeding capacity,” he said.

As of Tuesday, 82 of Ohio’s 88 counties were classified as high risk.

Oregon remained the state with the quickest unemployment recovery, both last week and overall since the crisis. Overall nationally, Connecticut ranked second, followed by New Jersey, Iowa and Pennsylvania.