Danny Tyree: What Does the Future Hold for Church Attendance?

After years of procrastination, I have stretched beyond my 600-word columns and written an honest-to-goodness BOOK.

My first effort is a departure from my usual lightweight tomfoolery (although you’ll find snark, pop culture references and stream-of-consciousness observations aplenty).

It’s a breezy motivational book titled “Yes, Your Butt Still Belongs in Church” (and subtitled “Answering the excuses that block mankind from having life and having it more abundantly”).

No, it is directed at three groups: (a) the aforementioned churchgoers who need words of encouragement, (b) Christians who have drifted away from church and dabbled with substitute forms of addressing life’s challenges and (c) people who are not antagonistic toward Christianity but just never made a priority of checking it out.

I’ll confess that I have an internet troll living rent-free in my brain. Without deigning to read my book, he has labeled me “judgmental” and declared that organized religion is just a bad “product”: if it met people’s needs, they would be flocking to it.
But he fails to distinguish between HAVING needs and RECOGNIZING needs.

People don’t NEED to hoard and increase their wall-to-wall clutter, settle for a humdrum love life, eat an unhealthy diet or neglect saving for retirement. But sometimes they just don’t recognize the problem or lack MOTIVATION to fix the situation.

Not all self-help books are created equal; but in general, I’m GLAD we have authors who can help us manage our time better, develop superior people skills, overcome addictions and make wiser money decisions.

RATIONALIZING one’s avoidance of formal worship is just as self-destructive as fabricating excuses to throw temper tantrums, languish in a dead-end job or flee from committed relationships.

With humility and love, I’ve tried to create something that will bulldoze through the obstacles and help good people reject BAD REASONING.

I’m not going to lie and promise this book is a cure-all. Whether it’s relationship issues, health advisories or political platforms, we all know people who absolutely will not listen to sound logic.

But I think the book can be ONE RESOURCE in your toolkit. And even if you fail to win someone over, you’ll have a clear conscience after having tried your best.

In my lifetime, I have written job applications, book reports, a prize-winning (youth tour of Washington, D.C.) essay, 17 years’ worth of hobby articles, company newsletters, a comic book, radio commercials and 1,150 weekly columns. But this is the most substantive, most life-affirming, most IMPORTANT thing I have ever written. Seriously.

Have a Happy Thanksgiving. And may God bless.

Yes, Your Butt Still Belongs in Church written by Danny Tyree is now available on Amazon.com 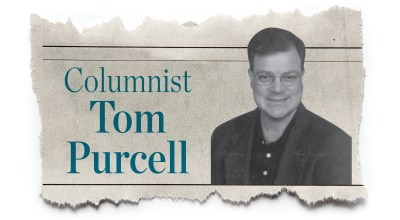 What America could use is a good hearty laugh 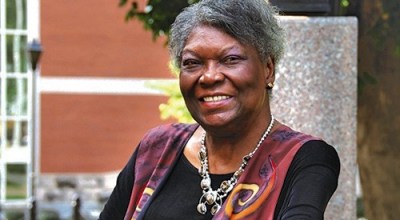