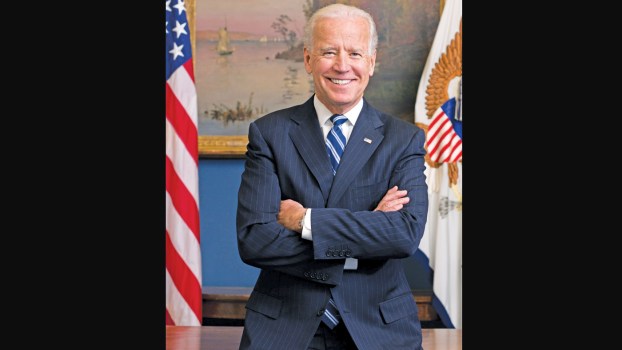 Biden is expected to take the oath of office at noon, sworn in by U.S. Supreme Court Chief Justice John Roberts and preceded by the swearing in of Vice President-elect Kamala Harris.

Due to the COVID-19 pandemic and heightened security following the Jan. 6 attack on the Capitol, the Mall will be closed to spectators and the event will be televised and streamed online.

The ceremony will include an invocation by Father Leo J. O’Donovan, a benediction by Rev. Dr. Silvester Beaman. And the Pledge of Allegiance, recited by Andrea Hall.

Lady Gaga is scheduled to sing the National Anthem, and Garth Brooks and Jennifer Lopez are among the performers, along with a reading by poet Amanda Gorman.
• Following the Capitol ceremony, Biden and Harris will then do a “pass in review” inspection of troops from all branches of service, before departing for Arlington National Cemetery in nearby Virginia, where they will take part in a wreath laying at the Tomb of the Unknown Soldier. From there, Biden and Harris will receive a presidential escort to the White House.
• At 3:15 p.m., a televised “Virtual Parade Across America” will feature performances from all 50 states, as well as U.S. territories.
• At 8:30 p.m., another television event, “Celebrating America,” will be broadcast, hosted by actor Tom Hanks, with performances by Bruce Springsteen, Foo Fighters and others, and featuring several presentations, including by labor leader Dolores Huerta, chef and nonprofit activist José Andrés and basketball player Kareem Abdul-Jabbar.