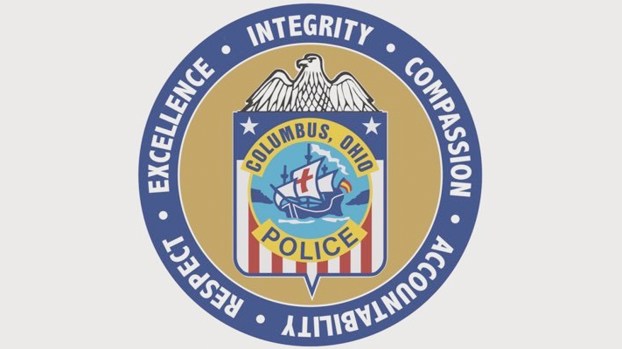 COLUMBUS (AP) — A man broke into the Ohio Statehouse overnight, used a fire extinguisher to spray chemicals on the historic building’s Rotunda floor, and then called 911 seeking medical help, according to the State Highway Patrol.

Columbus police responding to the call Monday found the man outside on the west lawn of the downtown building near the monument to former Ohio governor and president William McKinley.

The man appeared to be under the influence of drugs, said Lt. Craig Cvetan, a patrol spokesman.

“During a subsequent interview, the man indicated he was attempting to get medical assistance for a reaction related to his use of illegal narcotics,” Cvetan said. The man is being treated at a downtown hospital.

The man broke a window to get inside, broke a second window once inside the building, and broke a third to escape, Cvetan said. Statehouse maintenance workers were cleaning up the mess Monday, The Blade reported.

In June, the exterior of the Statehouse was defaced with red hand prints and the phrase “hands up, don’t shoot” in protest of police brutality.

In late May, people protesting the death of George Floyd smashed 28 Statehouse windows; damaged doors, light poles and flags; and dumped several garbage cans. One person briefly entered an office through a broken window but retreated before troopers within the building could catch him.