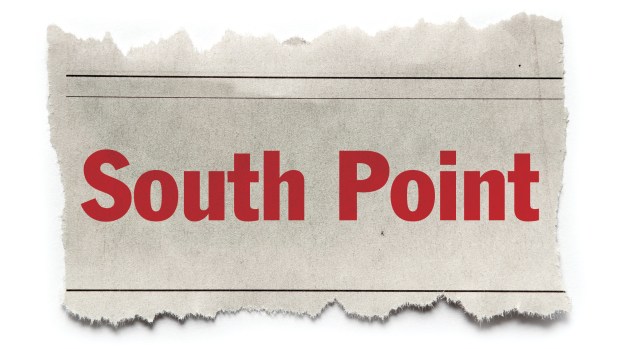 Will be collaboration with Catlettsburg and Kenova

SOUTH POINT — With the COVID-19 pandemic, sponsorship has been down for events and the Village of South Point has reached out across state lines to help celebrate the Independence Day holiday.

“We’ll put a barge in the river and set off fireworks for our residents,” he said of the Tri-State team-up with those across the river.
South Point, Kenova and Catlettsburg will split the cost for the event, he said.

The fireworks in South Point typically take place during People for the Point’s annual Party in the Park event, but that has been called off for this year, Gaskin said.

He said he hopes for events in the park this year, a few of which have been tentatively planned.

“We want to extra-utilize our community center,” he said of the building, which is undergoing renovations, expected to be completed by July.

In other plans for upgrades, Gaskin said he has made a request to the Lawrence County Commission for CAO and community block development grant funds for the village’s veterans park.

These funds, if approved, would be used to build a 30-50 shelter at the park, he said.