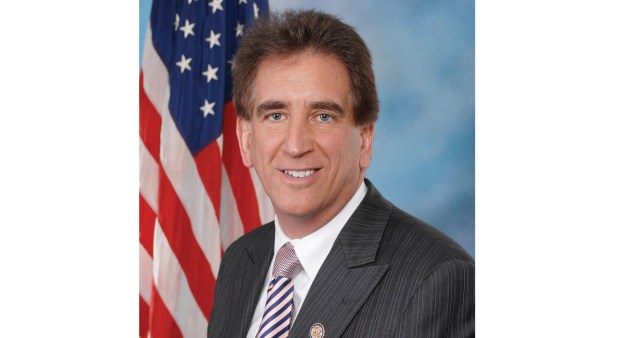 COLUMBUS — Former U.S. Rep Jim Renacci announced on Wednesday that he will run in the Republican primary against incumbent Gov. Mike DeWine in 2022.

Renacci, 62, who served three terms as U.S. representative for Ohio’s 16th congressional district, has been a conservative critic of the governor for his handling of the COVID-19 pandemic and has called on the state’s Republican Party to refrain from endorsing the governor for re-election.

Renacci’s campaign is being advised by Brad Parscale, who served as campaign manager for former President Donald Trump.

Whoever wins the Republican gubernatorial in 2022 will face a prominent Democratic opponent in the fall. Both Dayton Mayor Nan Whaley and Cincinnati John Cranley have announced runs for the office.