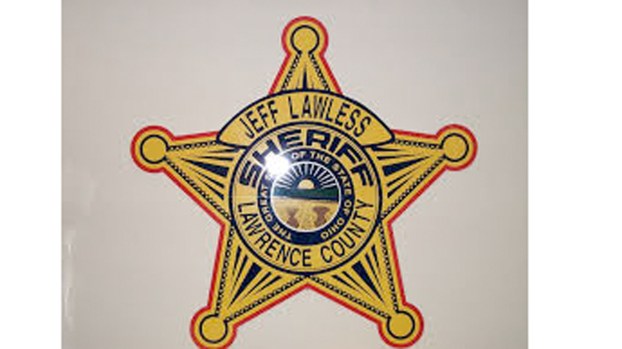 A familiar phone scam is making its rounds around Lawrence County again.

It begins with a notice that it is from the sheriff’s office and you need to press a button to talk to an operator who notifies you that there is an arrest warrant and if you want to avoid going to jail, you need to buy a prepaid money card and then give them the money.

Lawrence County Jeff Lawless said that dispatch has received a few calls about the scam over the past four days.

“It’s a recording and then you press a number and then a person with a foreign accent tries to get your personal information out of you. They threaten that if you don’t comply and give them money from a prepaid card then you’ll face arrest,” Lawless explained.

That isn’t how the judicial system works, at all. If the sheriff’s department has an arrest warrant for someone, they do not call them and they don’t accept money to not arrest someone.

“If you have an arrest warrant, you have to go face the judge. We don’t take any money for that, you still have to go to jail and then you can post the bond. But we don’t take credit cards or prepaid cards for bonds. We certainly do not call people up and the sheriff’s office does not collect money for warrants this manner.”

As always there are several variations on this phone scam going around.

Another active scam is a recording telling you that your Social Security number has been suspended. The Ironton Tribune reached out to the Social Security Administration’s Inspector General’s Office about that in 2019.

“Those numbers are for recording benefits and they are used for a lot of other things in society, but they were created for and primarily used to track benefits. There is no reason to suspend someone’s number.”

She said the fraudsters are using a lot of scare tactics including threats.

“SSA employees will never threaten you, even if you have done something wrong,” Lynge said. “And they will not promise you Social Security benefits in exchange for money.”

She said that people should never wire money or put money on a pre-paid debit card or a gift card.

“Federal employees never ask for that, ever,” Lynge emphasized. “That is a scam every single time. Just hang up.”

If you get these types of call, report them to your local law enforcement office.