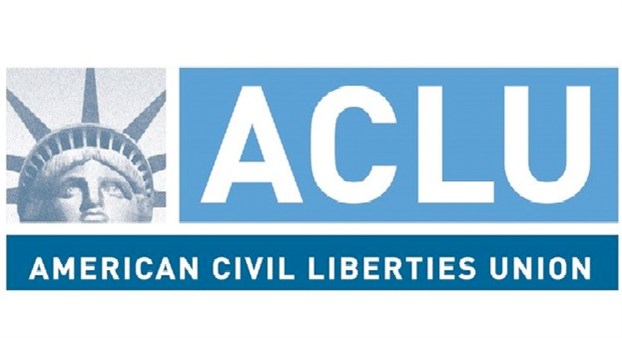 COLUMBUS (AP) — Former death row inmates in Ohio are being denied the opportunity for parole despite legal precedent requiring they receive “meaningful consideration” for release, two organizations allege in a new lawsuit.

At issue in the suit filed Wednesday in Franklin County Common Pleas Court are requests for parole by ex-death row prisoners sentenced before 1978, when the state’s then-death penalty law was declared unconstitutional.

The American Civil Liberties Union of Ohio and the Ohio Justice & Policy Center allege that since at least 2003, and no later than 2016, the Ohio Parole Board has had an unwritten policy of denying parole to anyone once sentenced to death even if they’re now eligible for parole.

The lawsuit named the parole board and the Ohio Department of Rehabilitation and Correction. Neither the board nor the corrections agency comments on pending litigation, a spokesperson said.