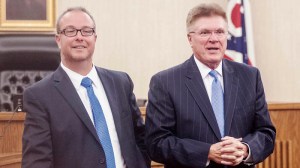 Collins to run for Bowling seat For at least the second time in Lawrence County political history, there will be father-son entries in the November ... Read more

More out-of-county jails needed to take local prisoners As out of county jails fill up with their own prisoners, the Lawrence County Sheriff’s Office is ... Read more

ROME TOWNSHIP — A low-income senior housing complex in the eastern end is on track to open in the spring. “It is under construction,” Ralph ... Read more

A mandate by the federal government to change certain sales tax regulations could cost Lawrence County close to $1.5 million in revenue in the general ... Read more 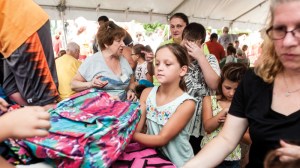 More than a giveaway 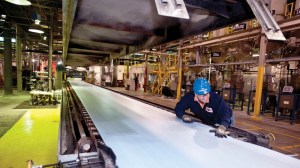 Dow to shut down

HANGING ROCK — Approximately 30 employees will be affected with the sudden closing of the Dow Chemical plant in Hanging Rock, a major producer of ... Read more

Lawrence County EMS had a record month this July with 1,013 runs. That is compared to the approximately 900 that is typical. The most runs ... Read more

GOP to pick who will run for judge

Following the death of Common Pleas Judge D. Scott Bowling the county’s Republican Central Committee will have a special meeting on Tuesday to decide who ... Read more 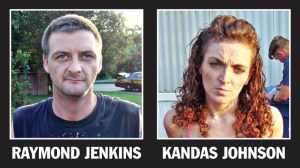 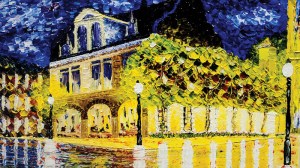 Ashland man sentenced to 10 years An Ashland man will spend the next 10 years in prison following his conviction on drug trafficking charges during ... Read more

Getting refunds for cutting energy use at the Union-Rome Sewer plant was approved by the Lawrence County Commission at its regular Thursday meeting. The refunds ... Read more 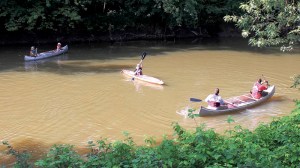 Anyone wanting to help keep Symmes Creek clean is welcome to come out with a canoe or kayak on the morning of Aug. 13. That ... Read more