11 hours ago by Guest Columnist.

Don Lee: Looking into the adventures of Lucky Lindy Lindbergh

EDITOR’S NOTE: Don Lee is taking a break from his column this week. The following is a piece that originally was published in two of ... Read more 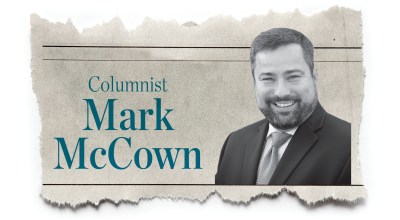 Talk to lawyer before entering a drunk driving plea

Dear Lawyer Mark: I got pulled over on the highway recently, and the police made me get out of the car. After I took some ... Read more

Text-messaging is a popular form of communication for both young and old alike. But for two central Pennsylvania friends it became a very expensive one. ... Read more

Shawn Dominy: Takeout alcoholic drinks in Ohio: one for the road?

Now that Ohioans can buy three takeout margaritas with their enchiladas to go, is it OK to sip one on the way home? If not, ... Read more

Guardian Animal to have 5K for animals

One month to go! Guardian Animal Medical Center is hosting a 5K run and 1-mile dog walk on Saturday, May 22. We missed it last ... Read more

It was at this time last year that high school seniors across the nation were faced with a very different end of their school year ... Read more 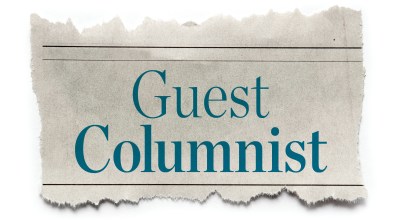 If you owe money on federal student loans, you should be wary of sales pitches from companies offering to help borrowers lower their payments, warns ... Read more 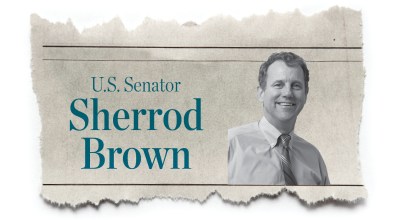 We passed the American Rescue Plan to get shots in people’s arms, money in families’ pockets, children back in schools and workers back on the ... Read more 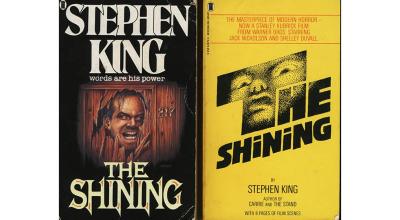 April has been proclaimed as Child Abuse Prevention Month by both Lawrence County and the City of Ironton. The observance, which coincides with a national ... Read more

EDITOR’S NOTE: Don Lee is taking a break from his column this week. The following is a piece that originally was published on Nov. 26, ... Read more 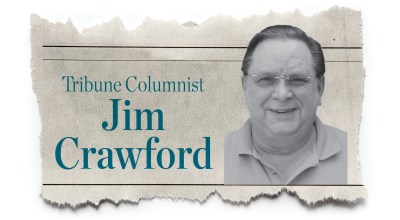 Jim Crawford: Restoring faith in us

You may agree or disagree with Joe Biden, but after nearly half a century in Americans politics, you know Joe. With Joe Biden, what you ... Read more

We have a turkey vulture in the hospital. While vultures are common and we see them everywhere, they are not common in our rehab program ... Read more

On April 16, Virginia Tech will commemorate the 14th anniversary of when a student, Seung-Hui Cho, got a gun, walked onto the campus in Blacksburg, ... Read more

EDITORIAL: Back to normal, safely

Last weekend, the city of Ironton hosted three Easter egg hunts across they city, which were organized along with the Lawrence County commissioners, Ironton City ... Read more